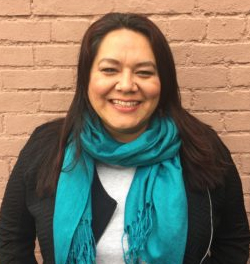 As AGE Africa’s Executive Director, Concepcion is responsible for leading AGE Africa’s vision, mission, strategy, and fundraising efforts. Most recently, she served as Director of Development at Women Thrive Worldwide, now Women Thrive Alliance, and as Director of Organizational Advancement at United to End Genocide. Prior to her work in nonprofits Concepcion worked for 10 years at Troxler and Associates Inc., now TVP Asset, a private real estate financial firm in Southern California.

In her spare time, Concepcion enjoys reading, yoga, cooking and discovering her creativity. 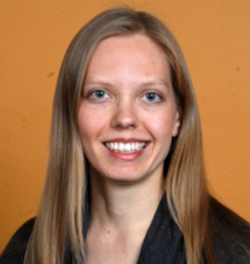 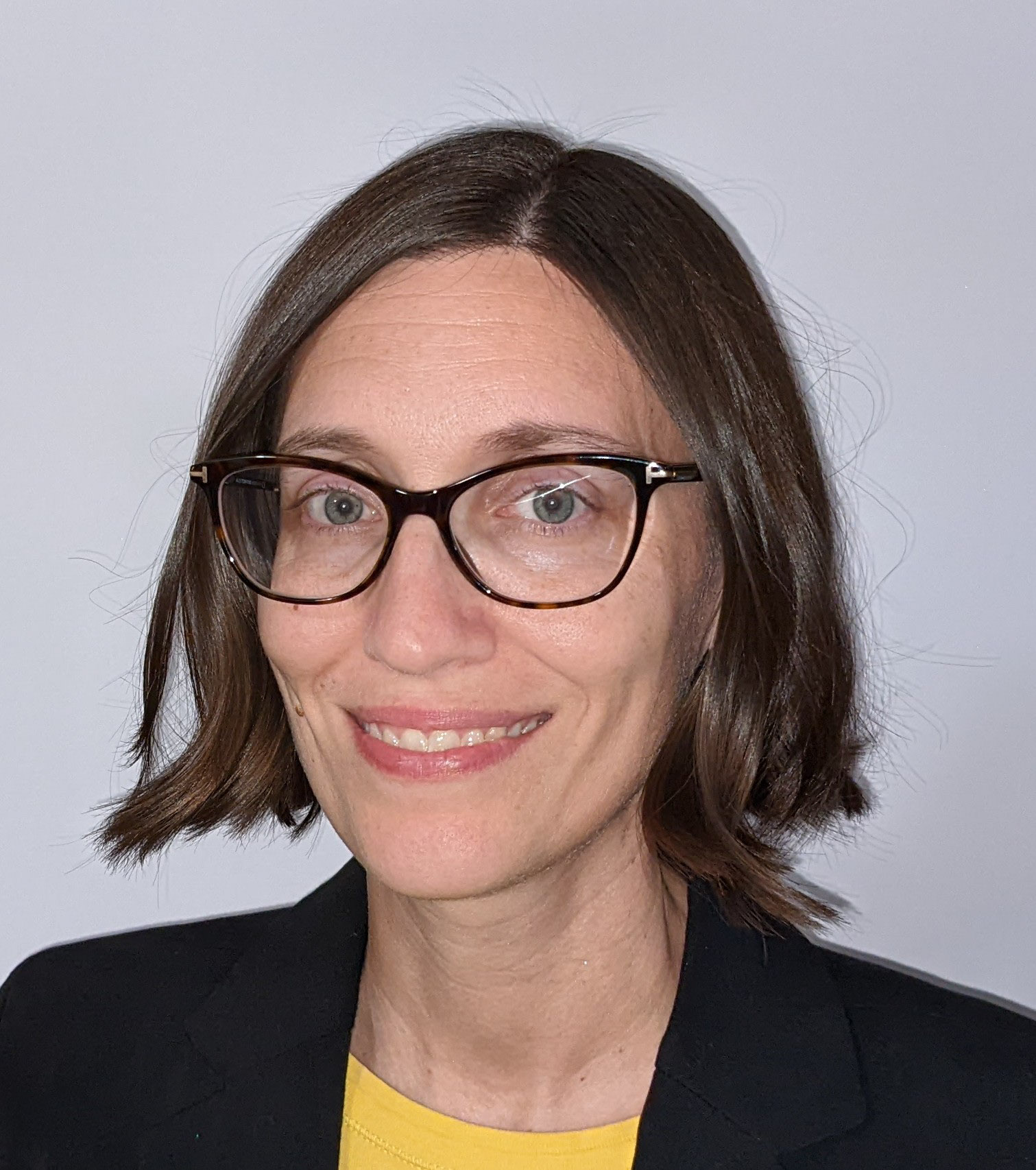 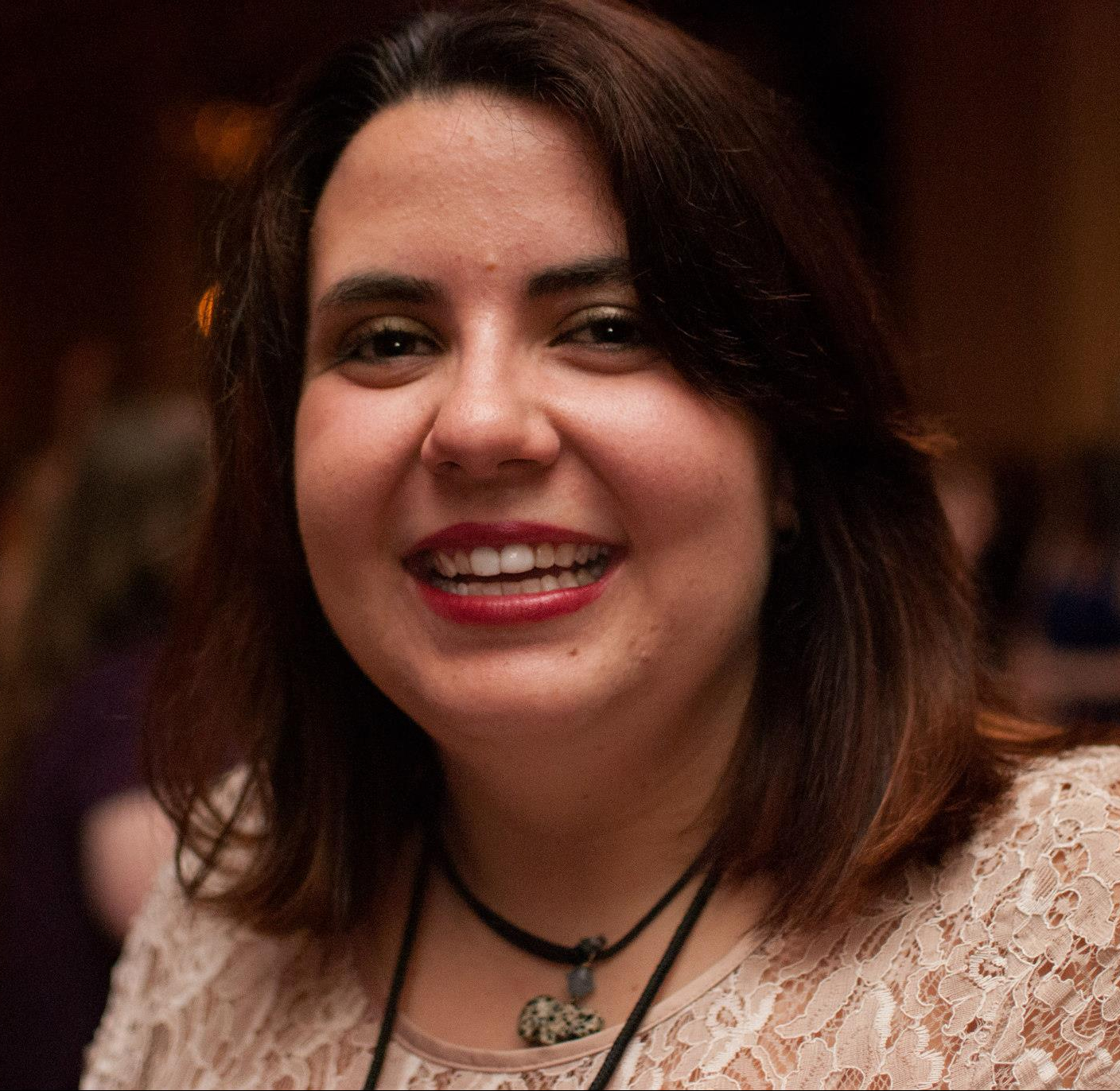 Amelia supports AGE Africa’s communications, fundraising, research, development, and administrative operations. Prior to working with AGE Africa, she worked domestically in youth development and ESL education with Upward Bound West Virginia and the Madison Multicultural Center. She also worked internationally in education and professional development with WorldTeach Micronesia and Peace Corps Armenia. Amelia holds BAs in International Studies and Political Science as well as a certificate in Gender Studies from the University of Wisconsin-Madison. She is currently pursuing dual Master’s degrees in Social Work and Public Administration from West Virginia University. 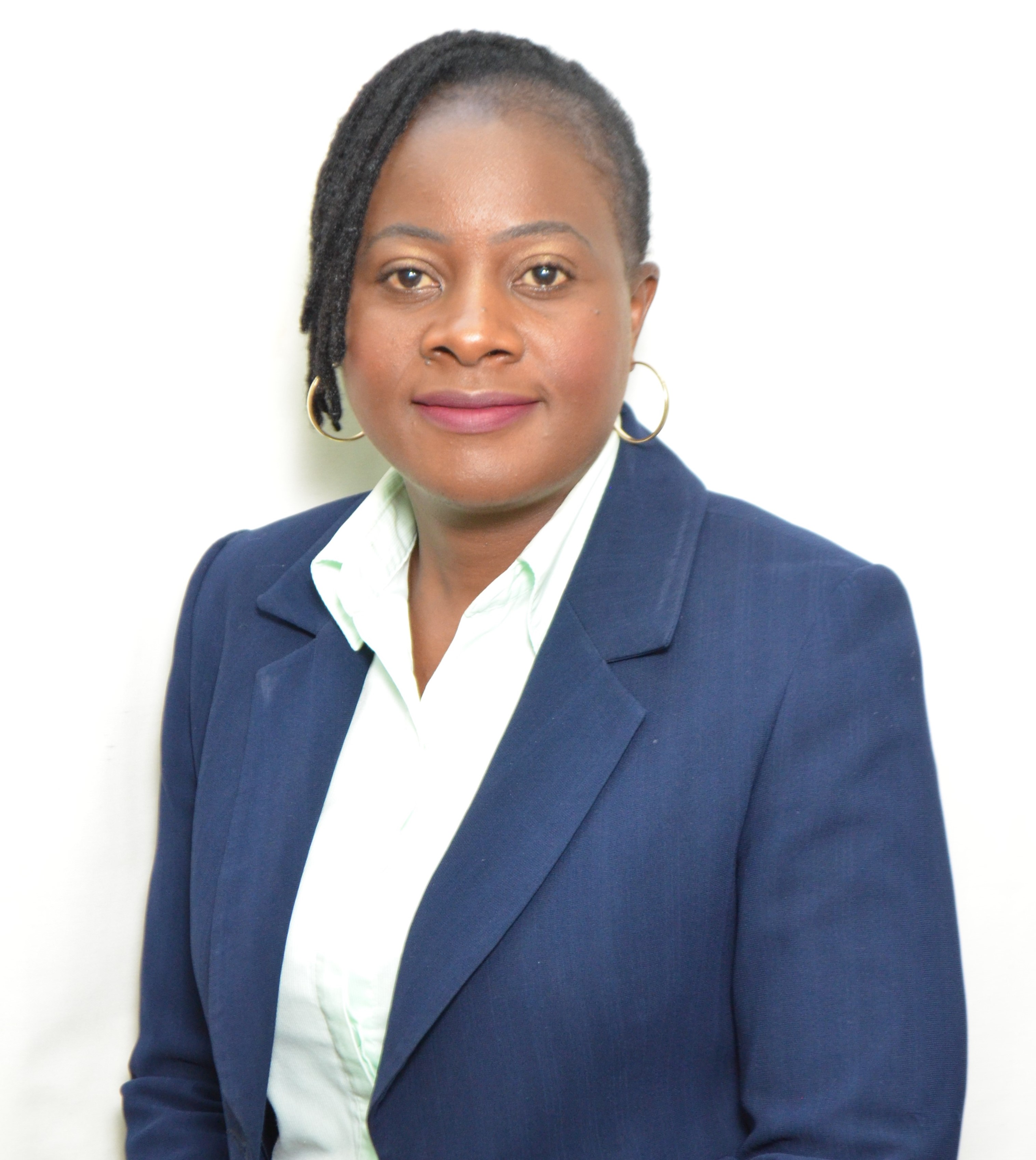 Ulanda is AGE’s Country Director and is a passionate advocate for health, gender and education for girls and women.

Ulanda brings with her 15 years of experience in national and international non-profit focused programming and implementation with an emphasis in organizational development and governance. She views AGE Africa’s mission to promote girls education in Malawi and beyond as a natural continuation of her previous work as an AVAC Fellow where she advocated for greater investment in new HIV prevention options for adolescent girls and young women in Malawi.

Before joining AGE Africa, Ulanda served as Head of Programmes for Blantyre Synod Health and Development Commission. Her work focused on developing and implementing sexual and reproductive health and rights, gender and HIV programs.  Prior to that, Ulanda was a Policy Manager for Goal Malawi, where she worked in collaboration with the human resource department to support the organization in policy development and implementation on gender and HIV mainstreaming and integration.

Ulanda also served at United Nations as a HELP Coordinator, managing HIV workplace program for 10 UN agencies in Malawi.  She also held several positions at National Association for people Living with HIV and AIDS in Malawi, including as the Regional Coordinator, where she oversaw programs implementation in central region of Malawi.

Ulanda started her career in private sector as an Administration Officer. She holds a Master’s degree in Business Administration with ESAMI. She is also a Chartered Marketer with Chartered Institute of Marketing and holds an International Diploma in Project Management with Cambridge University. 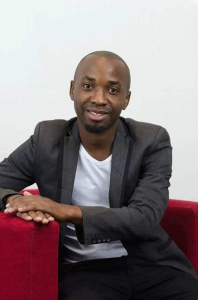 Dumisani provides Programme and Governance direction and guides the implementation of AGE Africa’s Monitoring & Evaluation (M&E) framework. He brings over 10 years of experience in the Malawi education sector particularly in areas of M&E and Project Management. He has a demonstrated history of working in education management and is skilled in public speaking, development of M&E Systems and tools, as well as development and usage of digital Data Management systems.

Before joining AGE Africa, Dumisani worked as Monitoring Evaluation Accountability and Learning Manager for the Association of Early Childhood Development in Malawi where he was leading the overall monitoring of various programs and conducting baseline, midterm and end line surveys. He also led program management in various organizations including Blantyre Synod Education Department and the Ministry of Education of the Malawi Government first as a Teacher and then a Head teacher. Dumisani has worked with various stakeholders at National, District and community levels in over 15 Districts in Malawi. He holds a Bachelor’s Degree in Education Humanities and a Master of Education in Policy Planning and Leadership both from the University of Malawi, Chancellor College. 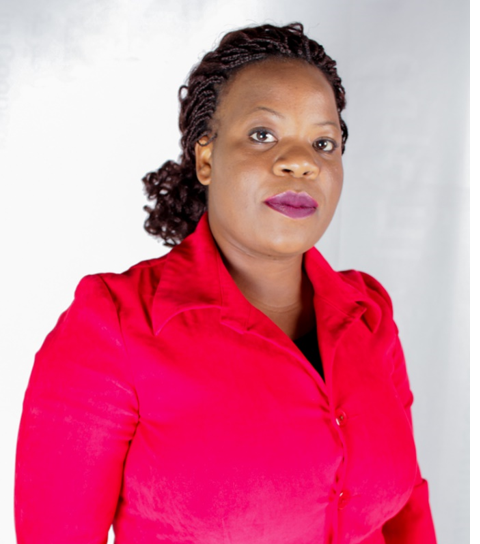 Bertha is passionate to work with girls as she herself had been bursary beneficiary during her secondary and tertiary education. Her story inspires many girls and Bertha continues to identify deeply with what it means for a girl to have a dream without the resources to achieve it.

Bertha feels that working with AGE Africa will help girls that have dreams to become successful women in fulfilling their vision.

Before joining AGE Africa, Bertha worked with Concern Universal (now United Purpose) for a period of 5 years on different portfolios.

Bertha has also worked under Malaria Project as a Field officer, and also as a Field Facilitator for Enhancing Quality and Inclusive Public Services (EQUIPS). Between 2013 and mid 2016 Bertha worked as a Water and Sanitation Officer in the same organization. She has substantial experience in community mobilization and engagement.

Bertha has a Bachelor’s degree in Public Health from the Share World Open University and also a Diploma in Food Nutrition and Livelihood Security from the Natural Resource College of Malawi. 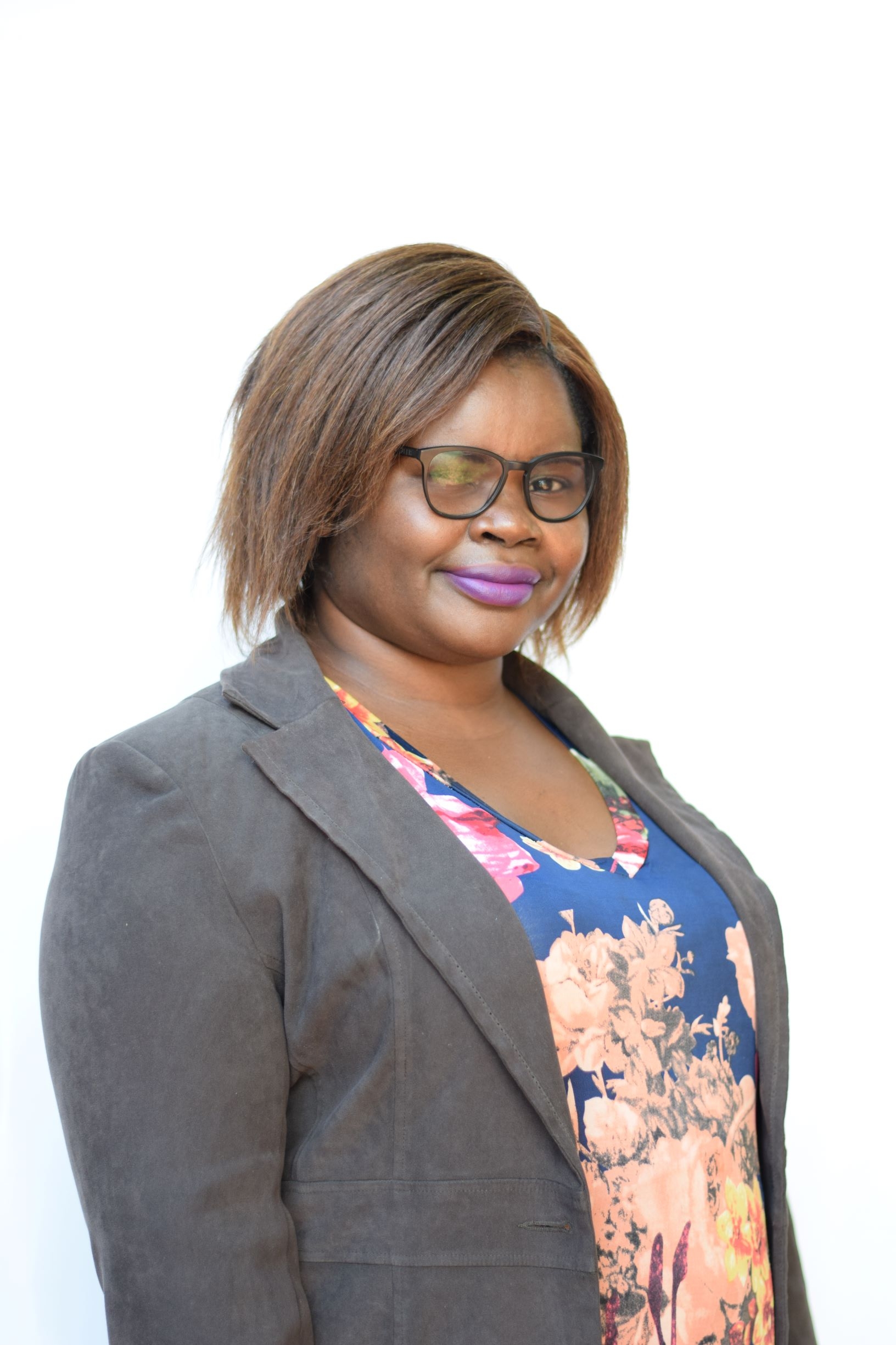 Irina graduated with a Bachelor’s Degree in Special Needs Education with Honors from the Catholic University of Malawi in 2011. In 2012, Irina joined the Malawi Council for the Handicapped as a Community Rehabilitation Officer. She later served in the Women and Children’s Section as an Officer and a Coordinator.

Over the years, Irina has gained facilitation, project management, and community-based rehabilitation skills. Irina enjoys working with young girls from poor socioeconomic backgrounds as she comes from a similar background. She also enjoys traveling and collecting art in her spare time. 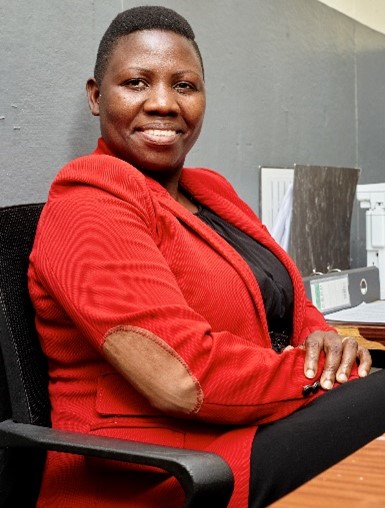 Second born in a family of 10, Jessie has seen the benefits of educating a girl child and providing a conducive learning environment. Having been a girl at some point who was traveling long distances to school but did not let this deny her of a brighter future, her work with AGE Africa makes her a role model to girls who are faced with similar challenges. Today, she is the District Officer for AGE Africa in Zomba.

Jessie is an experienced social worker and media expert with over 15 years of work experience, focusing on Adolescent girls and young women.  She has direct experience in media production with 15+ years in project management, information, education, and communication (IEC), and community mobilization.

Her experience revolves around interventions in: Education, demand creation of health services and Agriculture (promotion of adoption of new farming technologies), Governance, HIV and AIDS, Gender, Health (both communicable and non-communicable diseases).  Jessie has also been involved in mid-term, final, and long-term impact evaluations in the last 7 years.

Her career path started in 2002 with Trans World radio where she worked for 9 years in different positions from a reporter/producer/presenter to a Station Manager responsible for the southern region office. She then joined Blantyre Synod Health and Development Commission where she worked as a Communications Officer and later joined the Synod of Livingstonia’s radio station where she was the Station Director. Before joining AGE Africa, Jessie worked as the Media Coordinator for Story Workshop, responsible for a USAID project, and was later promoted to Projects Manager at the same institution. 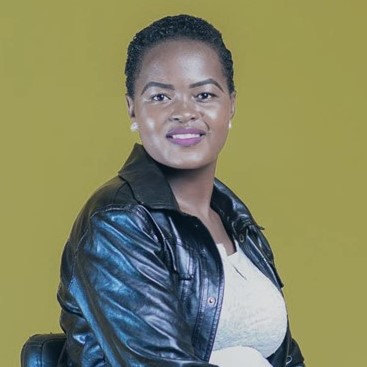 Alinafe graduated from the Catholic University of Malawi with a bachelor’s degree in Environmental Studies. However, she has always been passionate about raising the bar when it comes to the education of vulnerable girls because she also comes from a similar background.

As an AGE Africa alumna, she gives back to her community by proving to the world what girls’ can achieve. Being the first graduate from her village, she would like to inspire more girls to be first and open doors for others. 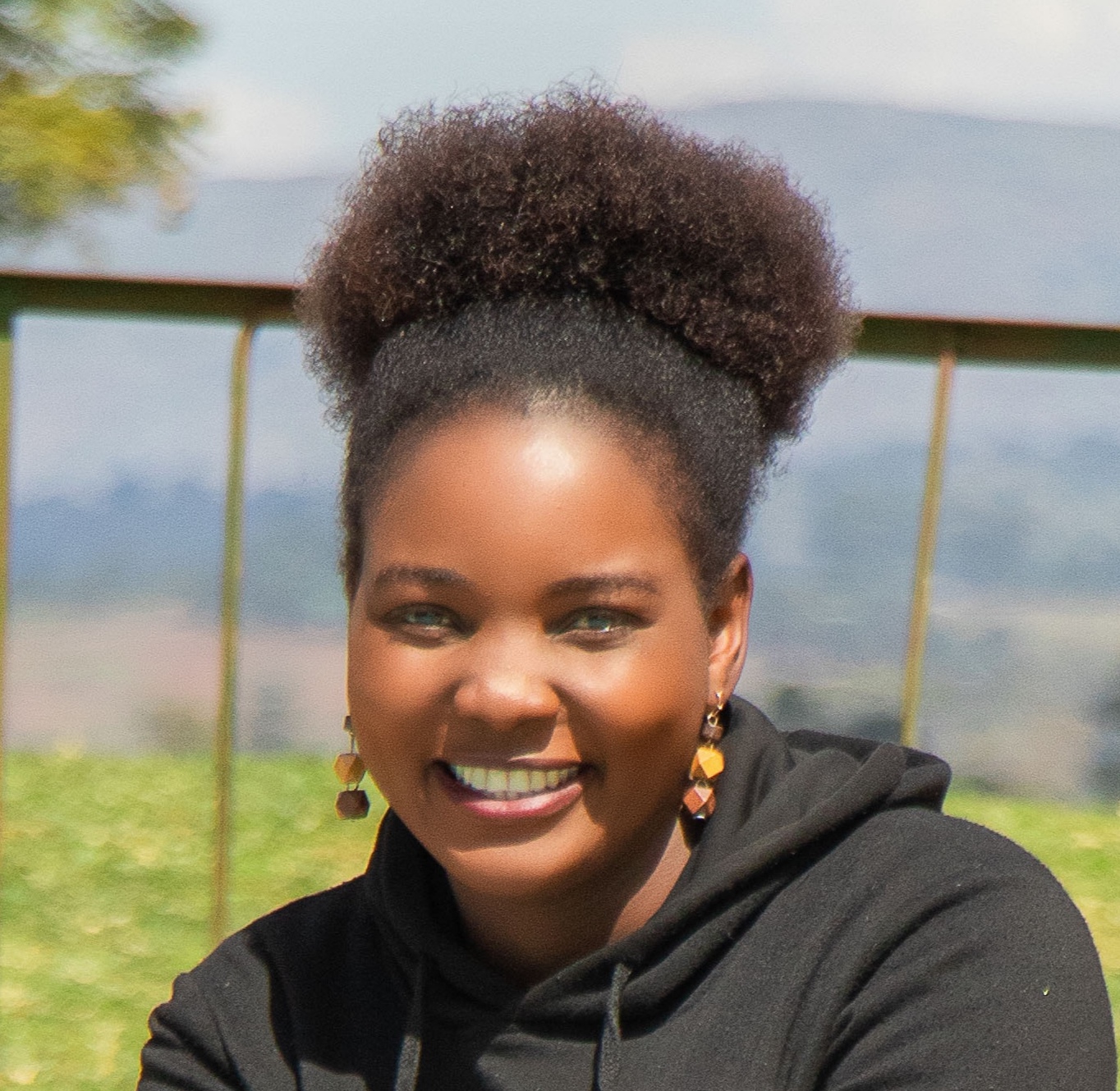 Lessenia Chikho, a 2012 AGE Africa Alumna, holds a Bachelor’s degree in Social Science with a bias in Economics and Sociology from the University of Malawi-Chancellor College (2018).

Before Joining AGE Africa, Lessenia worked for Greater Involvement International (GIM) Microfinance Company as an Operations Manager in the Dedza District. Prior to that, Lessenia worked with the Government of Malawi as an Economist, where she led and oversaw development planning and overall monitoring of different programs in the Dedza District. In 2018, Lessenia joined CorpsAfrica Malawi as a Development Facilitator and implemented two income-generating projects with community members in the Mchinji District. Lessenia has also worked as a Secondary School Teacher at Dedza CCAP Christian Secondary School.

Lessenia, a focused and determined individual, finds her joy in working with and inspiring girls from low socioeconomic upbringings, as she comes from a similar background. 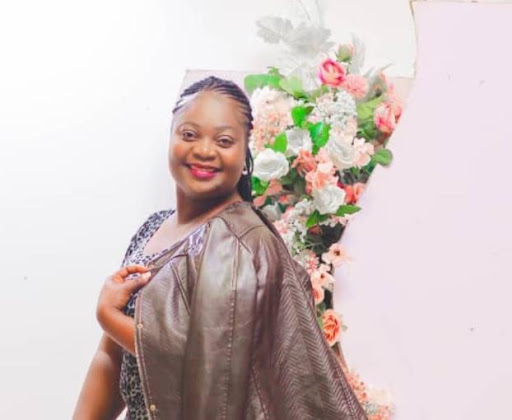 Chauncy is a passionate advocate for children and adolescent girls. She holds a Bachelor’s degree in social science, majoring in social work, from the Catholic University of Malawi. She has six years of experience working with government and non-governmental organizations. She has worked as a Social Welfare Officer at the Ministry of Gender, Children, Disability, and Social Welfare. She has also worked as a Project Officer at Global Hope Mobilization (GLOHOMO). 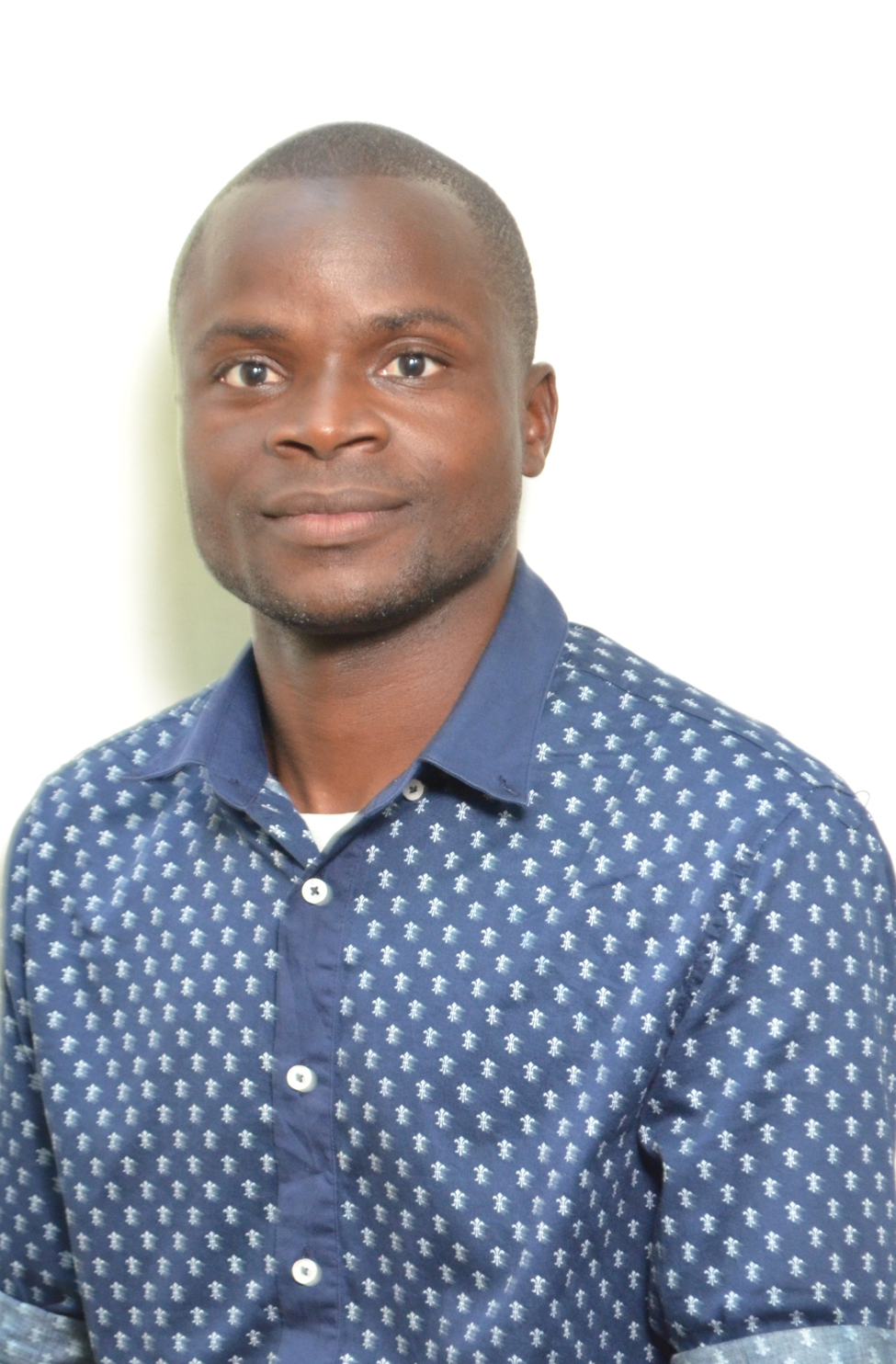 Mustapher works as an Office Assistant to AGE’s Malawi office and provides administrative support to all AGE Africa staff on all personnel matters, assist Country Director with the day to day program work as requested and assists Finance & Administration Officer on execution of daily financial transactions.

Prior to joining AGE Africa Mustapher worked at Inter Aide Hydro 9 Project in Phalombe for three years as Stores Clerk and Administrative Assistant.